9,3/10 based on 231 customer reviews Read all reviews Give your opinion

Prepare the DELF B1, B2 or DALF C1 exam efficiently during French language stays in France. Join our Easy French school in Montpellier for a University preparation course!

The DELF and DALF diplomas are official state diplomas delivered by the French ministry of education, to certify the French competences of a foreign candidate, or a French person coming from a non-French speaking country who does not have a secondary or higher education diploma. The DELF is composed of 4 independent diplomas, corresponding to the four levels of the Common European Framework of Reference for Languages: DELF A1, DELF A2, DELF B1 and DELF B2. The DALF (Diplôme Approfondi de Langue Française) consists in 2 independent diplomas, corresponding to the two levels of the common European Framework of Reference for Languages: DALF C1 and DALF C2. The 6 diplomas that make up the DELF and the DALF are completely independent from one another. Thus, the candidate, depending on his level, can register directly for the exam of his choice. For each level, 4 skills are assessed: oral comprehension and oral production, written comprehension and written production.

Our Easy French language school in Montpellier offers high quality exam preparation courses for the DELF B1, DELF B2 and DALF C1 in small groups at very reasonable prices. You can take the exams in Montpellier.

The aim of the University Preparation Course is to give you the French you need to enroll in a university and to follow academic courses in France without any problems. At the end of this course, you will be able to pass the DELF B2 exam, which will exempt you from the usual French entrance examinations at French universities.

Vibrant Montpellier - the most exciting destination to study French in France!

Montpellier is the ideal city for language study trips to France. As one of the oldest university cities in the world, fantastically situated on the Mediterranean Sea, Montpellier offers everything for an exciting and eventful language holiday: a beautiful old town, an exciting student life, great beaches, 5 UNESCO World Heritage sites nearby and an excellent climate all year round. All this at reasonable prices - Montpellier is the last insider tip in the South of France!

10 reasons to learn French in Montpellier 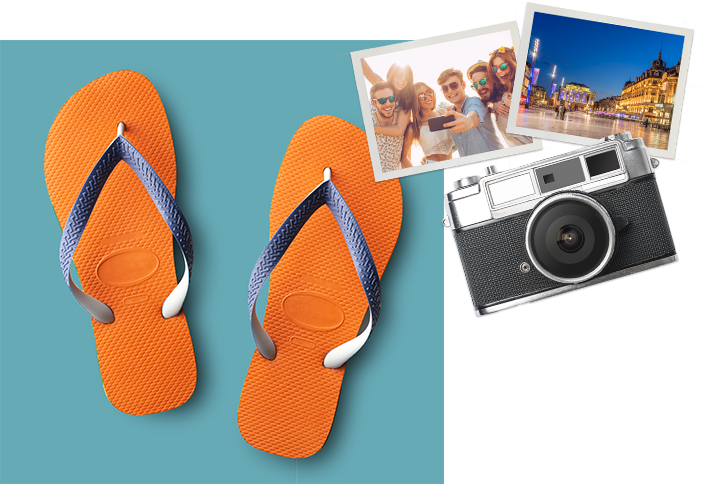 At Easy French in Montpellier studying French means also learning about French culture. You will learn a lot of French outside the classroom and have a lot of fun. That's why we offer a wide range of exciting excursions, delicious tastings and great parties all year round. In this way you not only discover the treasures of France, but also you will enjoy your time in Montpellier and get to know during your French language stay in France many other Easy French students.

Top 3 of our activities

Excursion to Uzès, to the Pont du Gard and Avignon

See all our activities

Accommodation in Montpellier with EasyFrench

Our French school in Montpellier offers independent living with an international student atmosphere during our language stays in France!

For discerning students of our French language courses in France, our Easy French School offers aparthotels studios in Montpellier!

Room at the University Campus

Our French school in Montpellier offers budget accommodation with an international atmosphere while studying in France!